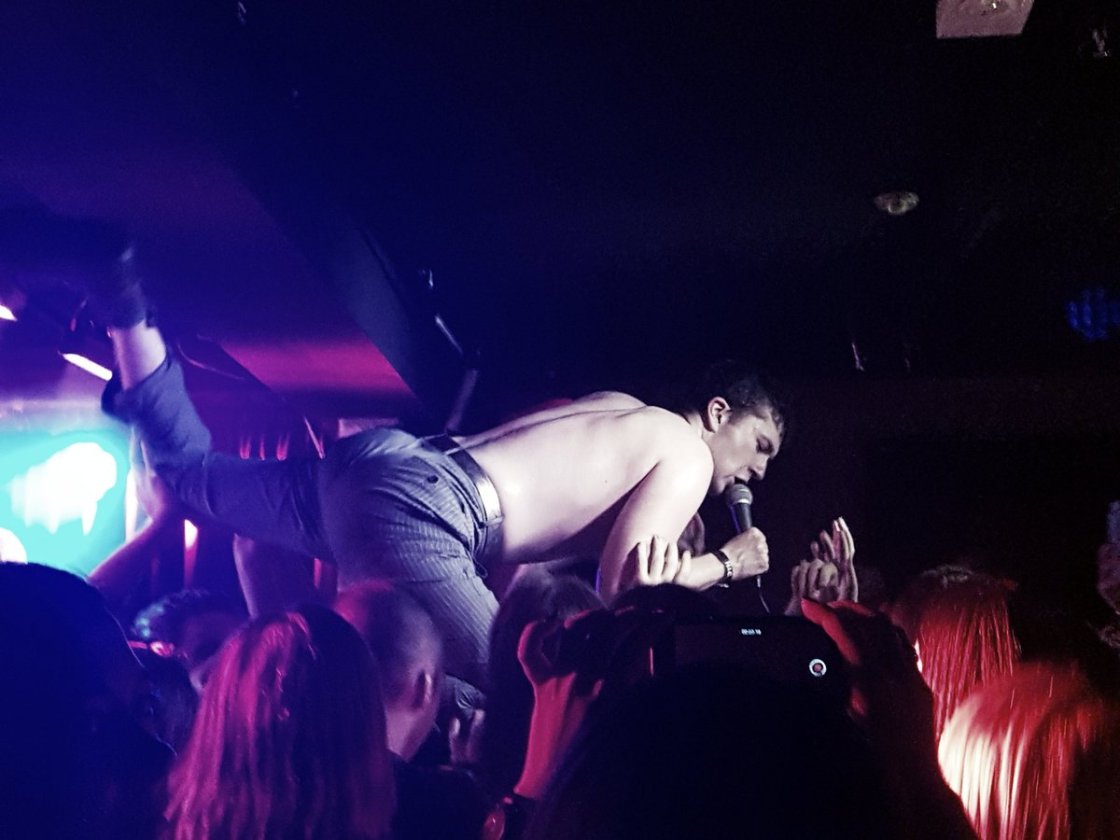 “This is where it starts”

Lowered heads saunter through leads and take their positions on a stage new to all these lads shoes. The buzz surrounding Shame has been building momentum and with the release of their debut Songs Of Praise, sold out concerts & supports for musical heavyweights, this cosy Sydney crowd have gathered to bare witness, to what they think will be, one of those ‘I was there when’ kinda moments.

The punters seemed more nervous than the band. Most of us had only heard a few tracks, the odd glimpse of them on Rage, but when they pumped out Dust On Trial it was like these ears had suddenly been reunited with an old friend. “Smile Sydney this is entertainment” How can you smile when one’s jaw is open. Our monocles popped from our eyes. A frenetic, panic stricken rumble bounced out and through us. It was time to get wild.

Shame play around sound with good humour. Muscular swirls of sinewy edgy soulfulness. Soon their dexterity and tight knit will blend even further. Their music is almost blinding in colour, tone and beats. The call and response of Concrete is a heady rhythm that writhes and chases, changing direction at the drop of snare. We don’t get a chance to rest.

At times Charlie sings like an angry drain, his lungs filled with the souls of a hundred punks. Smoky, passionate, the words rip outta his rib cage, then as quickly chats his way through the next. There is might in his pen, great stories of joy and terror, sordid bedrooms and bust ups. His obsessive strikes of overheard conversations become anthemic. His nipple tweaking prowess, I’ve seen no better. 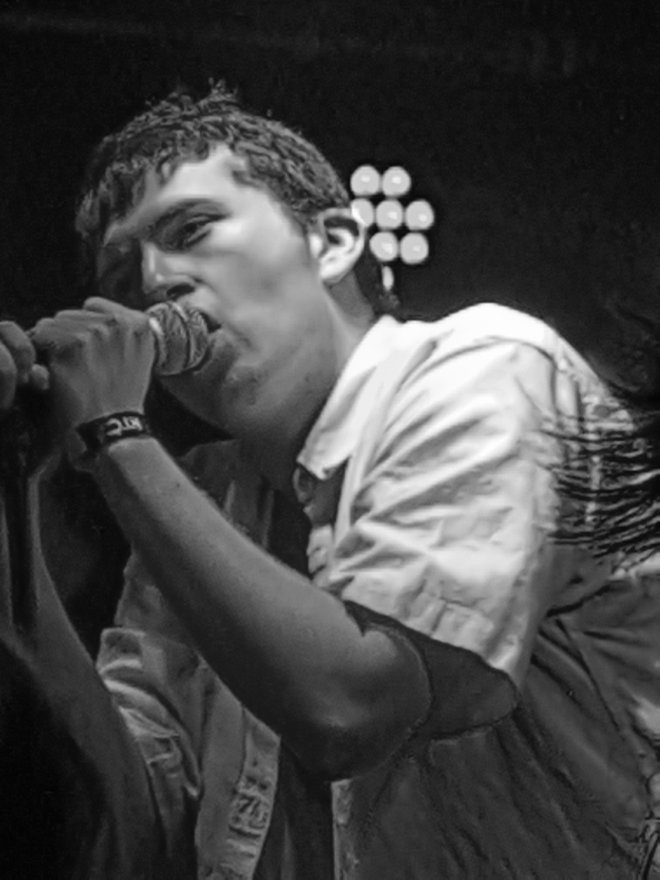 Calling in his flock closer and closer, his intimacy within the mosh was a treat, his care and stamina hardly wavered, but Australia in February is “fucking hot” and at times, showed on their hard touring faces. Big highlight was the strut and fury of Tasteless,“I like you better when you’re not around“, they are the new Masters of the bratty chant. The macabre musings of The Lick and sleaze beats of Gold Hole had us all feelin’ extra dirty.

After Angie, it was straight to their studio offering for the ride home. Songs Of Praise is as tonally powerful as their live outings, and that is a hard thing to achieve. Shame have the might to be known and the nounce to stay grounded, totally solid for such a young outfit.